Inaugural Government Experience Award Winners Recognized for Enhancing Citizen Service, and Engagement. The awards recognize the achievements and best practices of states, cities and counties that have gone to the web and beyond to radically improve the experience of government and push the boundaries of how citizen services are delivered. 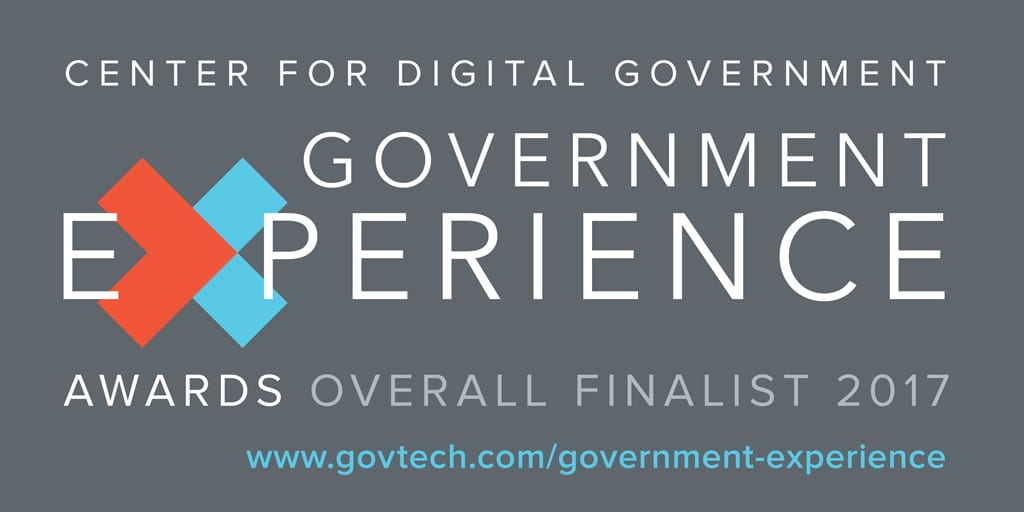 The state of California’s website supports a population of 38.8 million. Not surprisingly, Web traffic numbers are significant: Nearly 30 million visits per month (including 16 million unique visitors monthly) as well as 358,000 mobile visits every day. Given the size of its user base, you would expect a conservative approach to its portal. But the state gets high marks for its user interface, visual design and integration of statewide data sources. The site is also taking on innovative initiatives that are improving search capabilities and the user experience. The state launched an open data pilot, which has already put more than 400 data sets online, including APIs for applications and tools. As for online services, the state offers many, but a few standouts include: tax refund tracking; state job applications; a mobile-friendly health-care enrollment service; a one-stop site for professional license verification and consumer complaints; and, especially for California, a service for reporting water waste during the drought. 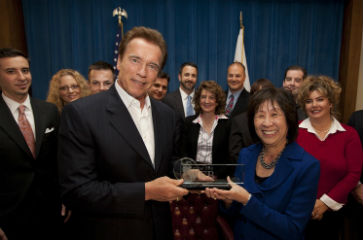 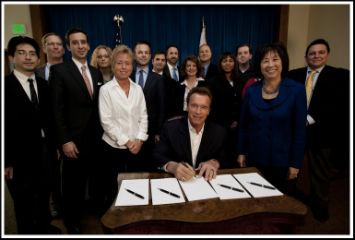 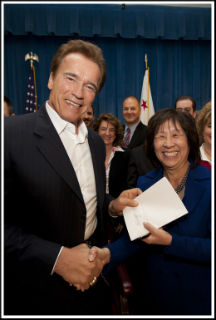 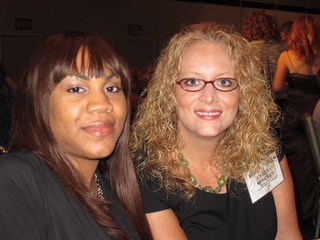 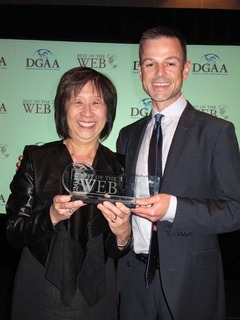 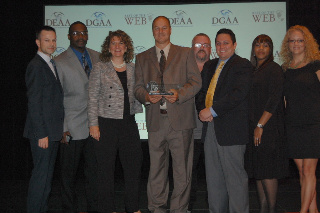 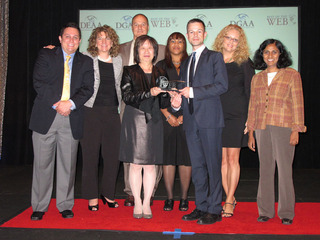 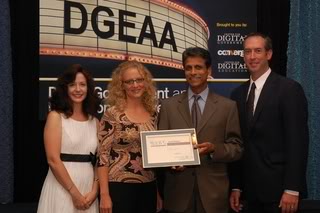 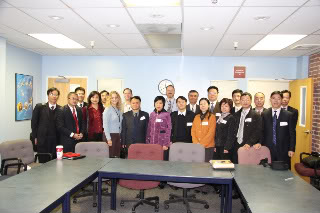 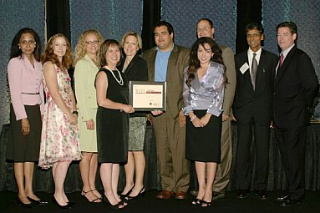 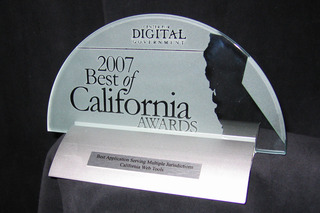 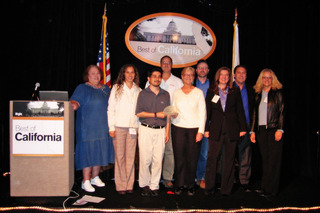 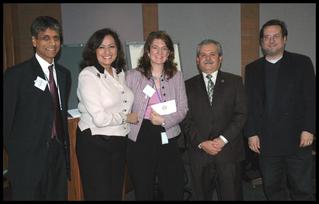 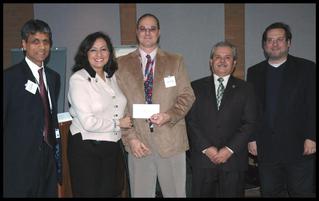 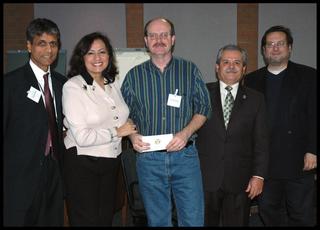